Mapping the path or a destiny, mapping & travelling

Some countries have very complicated visa policy. When I first read about the China’s policy, I thought that it transforms the country into some kind of imaginary flower, and each petal opens only for a limited amount of time and then closes again. 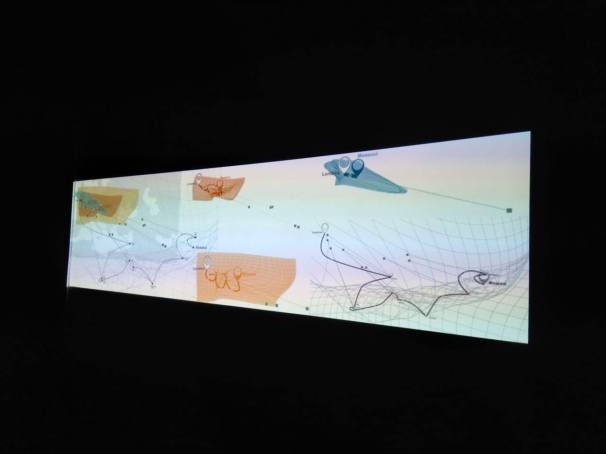 Project with Anne-Christine Bronner (CNRS-Strasbourg) and Olga Kisseleva, presented at the exhibition “Place in the sun”

Chronography shows how various travelers go to the same place, by using different means of transport. The visual work, done by Anne-Christine Bronner, pointed out that we live in an extremely unequal society, and that distance between us is almost at the cosmic level.

The expression “place in the sun” recalls so many different meanings depending on the context of the mapping. What about bringing the context of paintings and the astronomy?

If the sun is like a comet, dragging the planets in its wake, it’s because everybody wants to have his own place in the sun. Cartography is a mean of visualization of this battle, between different political, sociological or environmental forces, established on the mappemonde as countries. 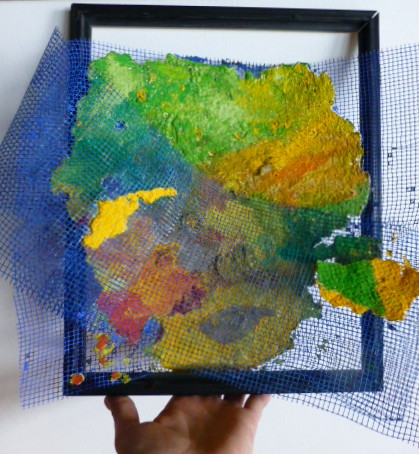 Recycling the memories, work in progress